Personal information belonging to more than 17,000 users of the private proof-of-vaccination app Portpass is still unsecured and visible online — including, in some cases, photos of drivers’ licences and passports — despite assurances from the company that its data-security problems have been fixed.

Newfoundland suffered a possible ransomware attack this past week that resulted in IT outages and disrupted the province’s healthcare system, causing thousands of cancelled medical procedures. Experts believe this may be the biggest and most severe cyberattack in Canadian history. Details are still scarce, as to avoid interfering with the investigation, but the government is working on remedying the situation.

FORBES: Cybersecurity Awareness Must Extend Beyond the “Month”

Each October, Cybersecurity Awareness Month provides an opportunity to discuss the various facets of security and privacy awareness. But it’s important to continue to take stock of all the advice given and received during the month and apply it to everyday practices, as cybersecurity is a never-ending mission, not a one-time event.

LA TIMES: Op-Ed: What a House Cat Can Teach Us About Cybersecurity

Cybersecurity research scholar Herbert Lin reflects on the difficulty of protecting our computers and systems, comparing the abundance of resources at everyone’s disposal to humans’ available resources in containing a cat. Why is catching a cat so hard? And by extent, why is maintaining good cybersecurity so difficult?

SailPoint recently released a survey which analyzed activities which blur the line between work and personal lives, leading to security pitfalls. According to the survey, there is a surprising gap between security postures from different generations: for example, 46% of Gen Z respondents said they would open the link or attachment in a suspicious looking email, versus 29% of Millenials, 4% of Gen X, and only 1% of Boomers.

The launch of Apple’s iOS 15.2 will include a new privacy feature, App Privacy Report, which will give Apple users deeper insights by listing the permissions apps request and detailing the tracking they do on the phone. While the feature is already here, it’s not useable yet.

PROOFPOINT: Caught Beneath the Landline: A 411 on Telephone Oriented Attack Delivery

New research suggests that tens of thousands of telephone oriented cyberattacks occur on a daily basis, with some individual victims losing up to $50,000 per attack. Different forms of scams include pushing fake computer security services, selling fake concert tickets, and getting victims to download malware under a number of different pretexts. Overall, Proofpoint has observed a marked increase in the volume of this kind of cyberattack.

Want to stay informed about the latest in cybersecurity? Subscribe to our newsletter to stay in the know. 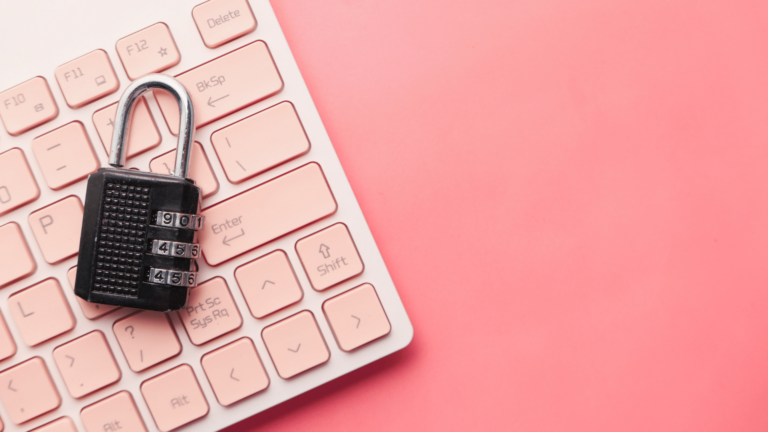 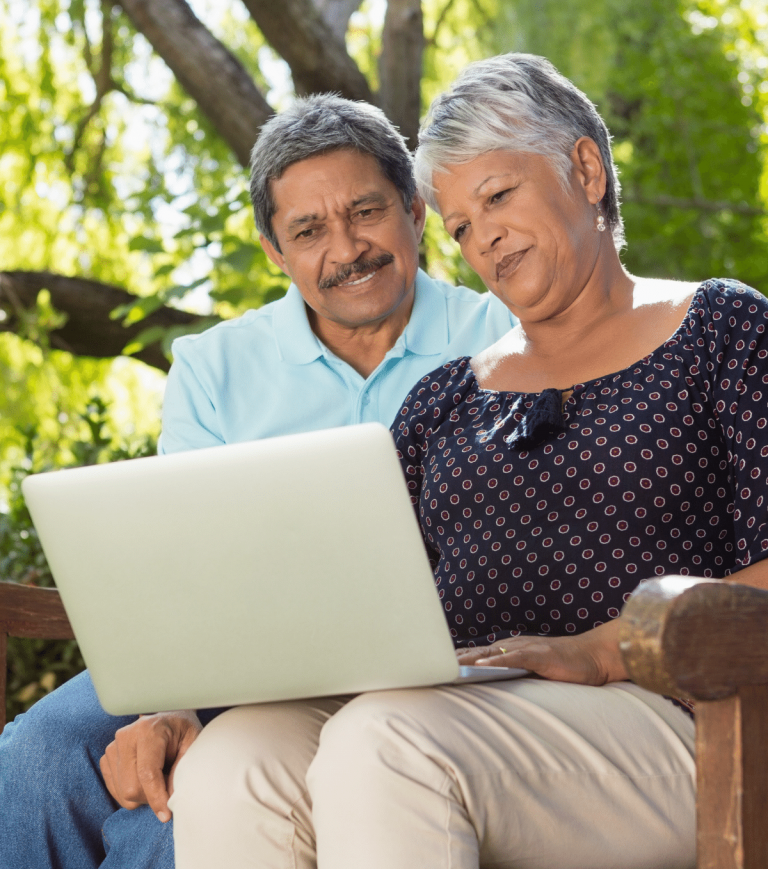 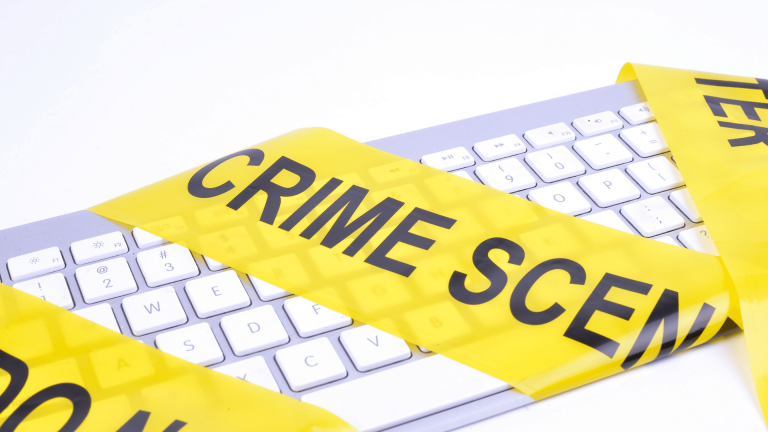 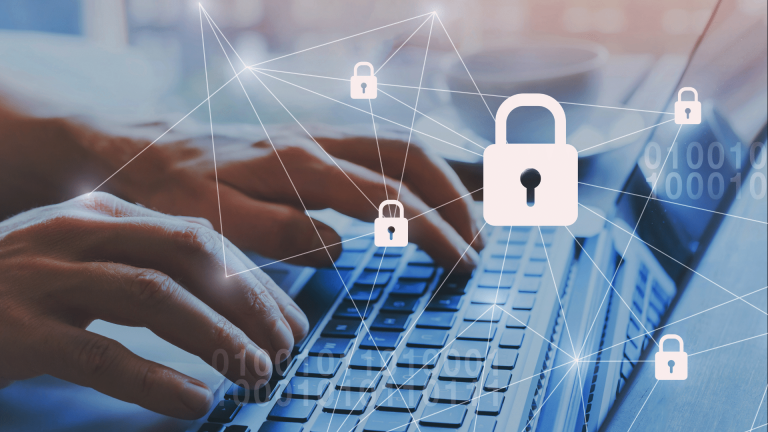 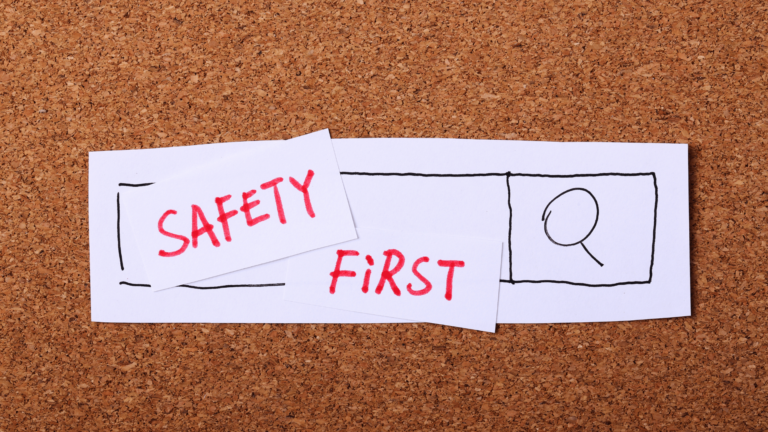 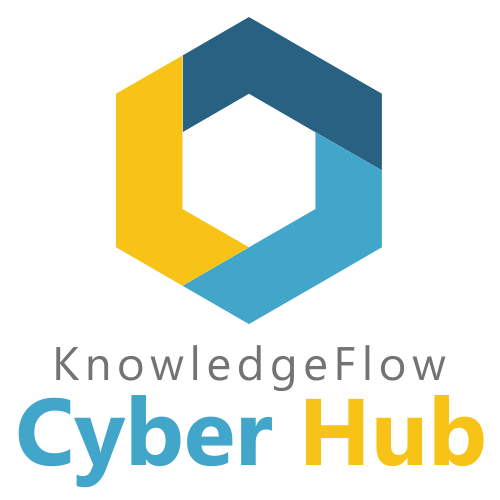